If you’re looking for an Interjet review, look no further. You have come to the right place. There is so much to talk about this Mexican low-cost carrier.

Like everything, there are mixed reviews out there. Nothing is perfect nor will be. Some people say Interjet provides an excellent service, while there are others who claim the opposite. Who says the truth?

In this review, I will try to be as objective as possible and provide you with information regarding my experience with this airline. If you’d like to know more, please continue reading.

Interjet is Mexico’s third largest airline after Aeromexico and Volaris. 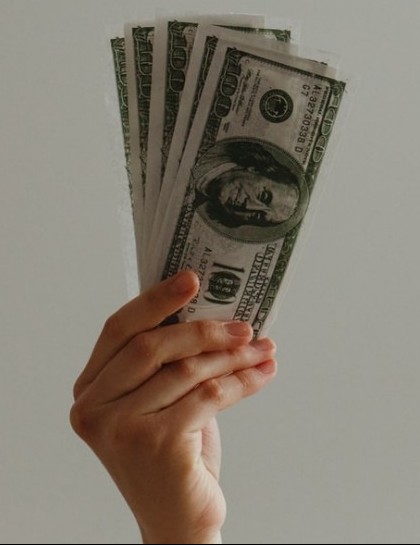 Just like VivaAerobus and other airlines, Interjet has different travel fares for its customers. All travel fares include: 2 pieces of carry-on baggage per customer (not to exceed 22 lbs total), snacks/drinks on board, web check-in and special assistance.

There are several good things we should point out. For instance:

As will all things, there is also a bad side to it. Among some of them we could mention: 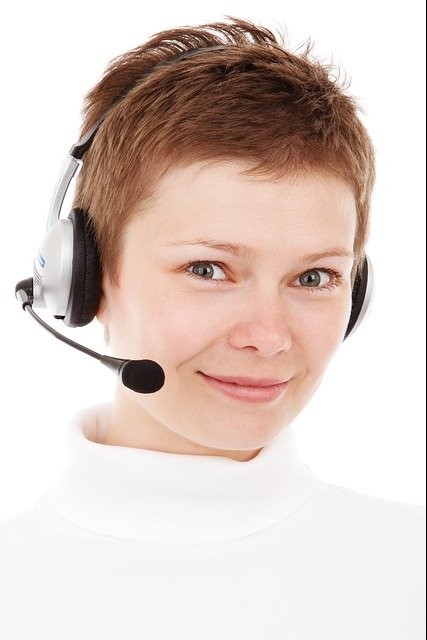 I’m amazed by the amount of negative reviews I have come across regarding Interjet. On TripAdvisor alone, most reviews from travelers seem to be negative.

Honestly, in my experience, it has all been fine except for one occasion. However, it’s important to point out that one time I bought my tickets through Expedia. Since the transaction was not direct, the process to solve the situation took more time.

To make a long story short, they charged me double for a date change I made. I had paid Expedia, but then Interjet charged me again when checking in at the airport. Fortunately, after a couple of hours on the phone I was able to solve this. There seemed to have been some miscommunication between Expedia and Interjet.

Other than that, my experience with Interjet has been nothing but pleasant. I have flown with them several times and everything has run smoothly. I haven’t had any problems when checking in. They didn’t have online check-in before, but that is different now. 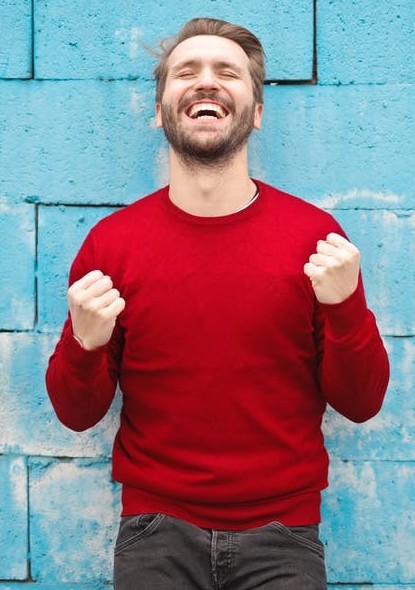 I also like the fact that even one of their economy fares includes checked baggage, within Mexico and Latin America that is. It’s a whole different story for flights between Mexico and the U.S. For the latter, you have to pay extra in some cases, $30 for the first suitcase I believe. Although in all honesty, this a common practice for international flights with other airlines.

2019 was a tough year for the Mexican airline. Disagreements between management and staff led to a strike for a few days which resulted in many flights being delayed or canceled. I have never faced a situation like that. I can understand the customers’ frustration and anger during those times, but at the same time I can understand employees fighting for their rights. We have to be emphatic. This can happen with even the best airline in the world.

A thing that struck me as strange is that every now and then I’ve seen lower prices from Aeromexico as compared to Interjet, when in theory Interjet should be cheaper. I guess it’s one of those things I will never understand.

I have yet to fly Interjet from the U.S., but within Mexico I don’t have any real complaint. Overall, I give them a 9 out of 10.

I abide by the philosophy of taking everything you hear or read with a grain of salt. When I read so many bad things about Interjet, I still had my doubts. So I decided to try them once. And then I did a second time, a third time and so on. From experience, I can say it’s a good airline and I do recommend it.

On the other hand, I don’t doubt there may have been people who had bad experiences with them. I guess they just had bad luck or it was a bad timing, I don’t know. Nothing is perfect in life.

Also, keep in mind that negative reviews have more resonance or impact among people. You may have noticed it already. Whenever we have a negative experience with something, we’re prone to write about it to warn others. Unfortunately, when we have a good experience, we don’t always let others know unless they ask us about it. Am I lying?

I hope to have cleared some doubts you may have had about this airline. If you still have any questions, please feel free to ask away. And if you’ve flown this airline and would like to share your experience, I’d love to read about it as well. See you soon!