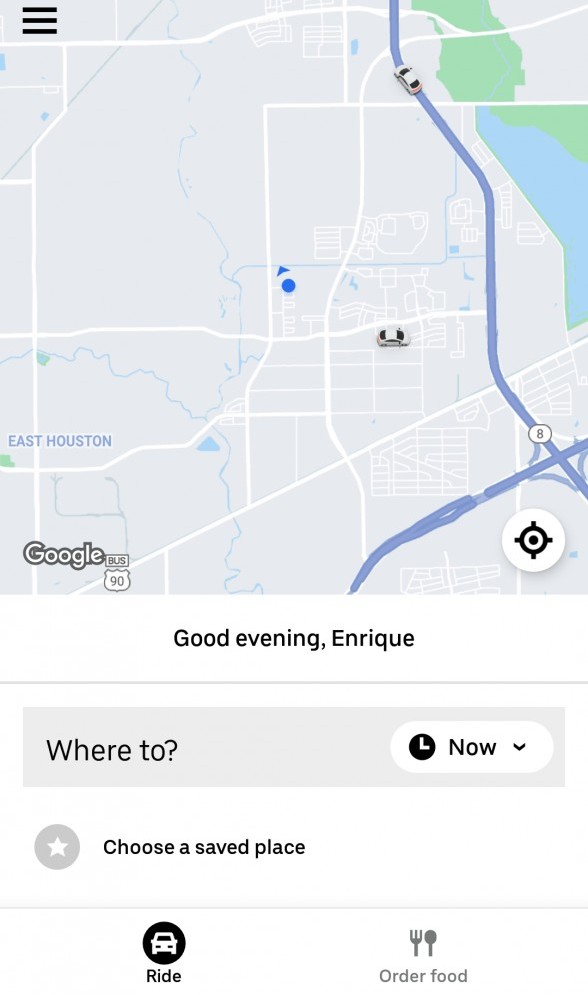 Does Uber work in Mexico? I see this question pop up quite often in travel forums when looking for new destinations. I can understand why people want to know about this. After all, we tend to stick to whatever we are familiar with. This applies to all things in life.

When we travel to a new destination, we might feel safer and more at ease using a service we have already used in our home countries. Nothing wrong with that.

But does Uber work in Mexico? Short answer, yes. There are some exceptions though. If you’re curious about Uber in Mexico, keep on reading.

First of All, What’s Uber?

I’m assuming most of you know already what it is and how it works, but for those of you who don’t, here it goes. Uber is a private car or “taxi” service if you prefer the term, where you can arrange for a car to take you somewhere, all from the ease and comfort of your home or office. You just download an app to your smartphone, enter some personal information and voila! You’re set to go.

Uber has gained popularity among Millennials and other generations due to its ease of use. Mexico, of course, is no exception. As of 2016, Uber had 1.2 million users nationwide and that number just keeps growing.

So Does Uber Work in All of Mexico? 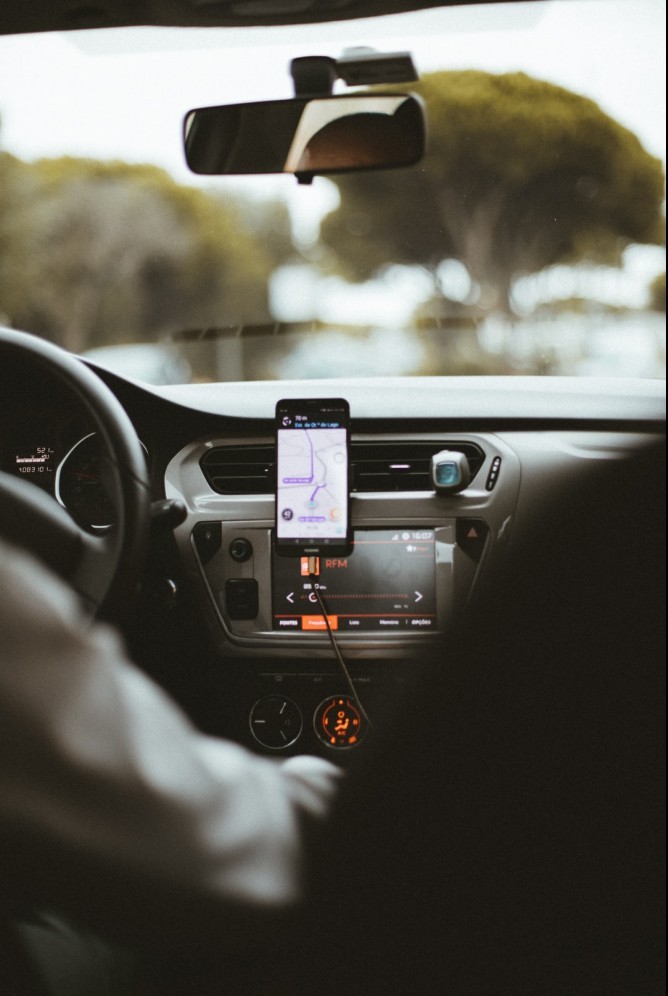 The answer is no. I mentioned earlier there are some exceptions regarding Uber operations. Although Uber does not operate in all parts of Mexico, the private car service does have a significant presence in the country. According to their website, they operate in the following Mexican cities:

As you can see, Uber operates in many parts of Mexico. One thing you have to keep in mind is the cities listed above are major cities. For economic purposes, the list does not include metro areas. Take Monterrey as an example. Uber operates in Monterrey as well as in all the metro area which includes 13 municipalities. The same applies to the rest.

Are There Any Differences in Service?

Not really. The service you get and the process to request it are pretty much the same you would see in your home country.

A notable difference I can think of is regarding the forms of payment. Originally, Uber only accepted credit/debit cards. However, in Mexico, they had to make some adjustments to accept cash. Cash is still king in Mexico as opposed to credit cards.

Another difference I just remembered has to do with driver information. When you request a pickup, you instantly get access to the driver’s name, car make, car color, and license plate. However, on my most recent trip to Mexico, whenever I requested an Uber I wouldn’t get the full license plate, just the first 3 letters or numbers. I’ve only seen this happen in Morelia, nowhere else. I was going to ask one of the drivers about that, but I forgot to do so.

Aside from the above, Uber in Mexico is the same thing as Uber in the U.S. or other parts of the world. 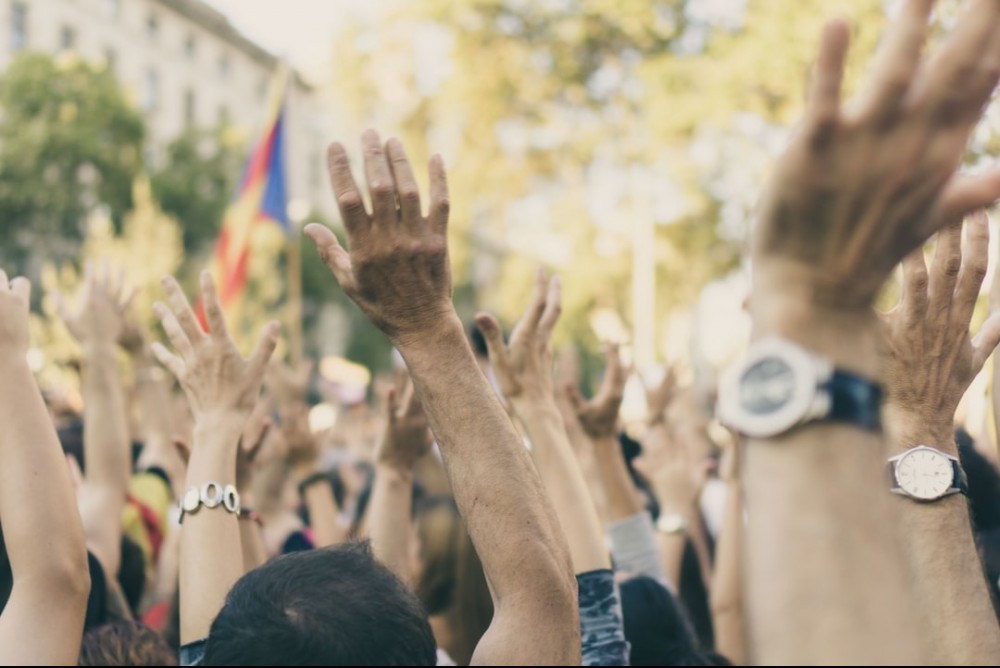 Ever since the start of their operations in Mexico, controversy has chased Uber. They have been accused of unfair competition practices by taxi unions not only in Mexico but also in other Latin American countries like Colombia and Argentina.

There have been numerous demonstrations in several Mexican cities against the transportation giant. They have been pacific for the most part, but unfortunately, it has not always been the case.

The tension between Uber and taxis worsened in airports. Uber rates are generally lower than airport taxi rates, so taxi companies would frown upon Uber “stealing” their customers. There were some unfortunate incidents between Uber drivers and taxi drivers, but it all seems to have been taken care of.

As a consequence, the Mexican government ruled that Uber could not operate within federal zones, which include airports. So, in theory, Uber should not operate in airports, but in practice, that’s not the case. As far as I know and based on what I’ve heard from Uber drivers, you won’t get in trouble for riding an Uber into the airport. However, requesting an airport pickup can be a little bit complicated in some cities like Cancún. 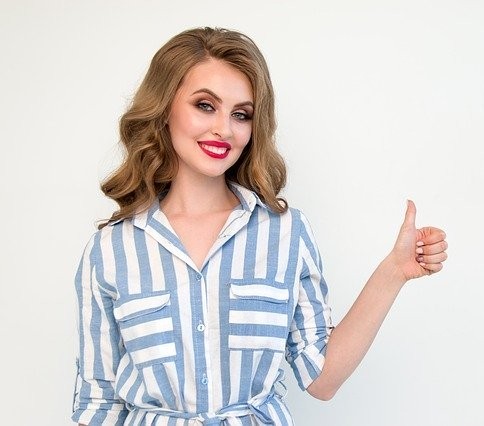 Always double-check what form of payment you’re going to use before requesting an Uber ride. My parents had a couple of incidents where they thought the rides had been paid for, but it turned out they were supposed to pay in cash. Avoid any unpleasant surprises.

If you’re going to pay in cash, try using small bills. It’s happened to me that Uber drivers don’t carry too much change.

I’ve seen lots of travelers complain in forums about Uber pickups at the airport. It has mainly to do with what I explained above. Many Uber drivers prefer not to pick up passengers at the airport, but only drop them off. However, there are still Uber drivers willing to pick people up. To avoid any problems with the Federal Police guarding the area, the driver will probably call you to decide on a pickup spot. If your Spanish is not that strong, I strongly recommend you leave this to somebody else or avoid Uber altogether… at least when it comes to airport pickups.

Uber has a live location sharing tool. You can use that too and the driver might not need to call you. If you decide to request an airport pickup, don’t make it obvious you requested an Uber ride. You won’t get arrested or anything, but if the police notice an Uber car picking people up in the area, they may impound the car and you will be left with no Uber.

Now you know Uber does work in Mexico with a few exceptions. There may be a few cases where Uber will not be an option, but there are always other means of transportation at hand.

Uber in Mexico is safe to use and that’s one of the main reasons it’s very popular among people. So rest assured in that respect.

Make sure to check Uber’s site regularly for any updates. Cities rarely change, but they occasionally cease operations as they did in Cancún a few years ago. They eventually started operations again.

As always, feel free to leave your comments and questions below. I’ll get back to you as soon as possible. See you soon!

12 Replies to “Does Uber Work in Mexico? – A Recurring Question”