Do you need some travel information about Mexico to plan your next trip? That’s great! It’s always a good idea to be prepared and to know as much as you can about the places you will be visiting on your next vacation.

You may already have a vague idea about it based on what you have seen or heard from friends or the media. Maybe it’s the first time you will be visiting and you want to be sure you’re making the right decision. No problem. We’re here to help. I’ll try to be as brief and concise as possible while providing you with some essential information you need to know. Let’s get started. 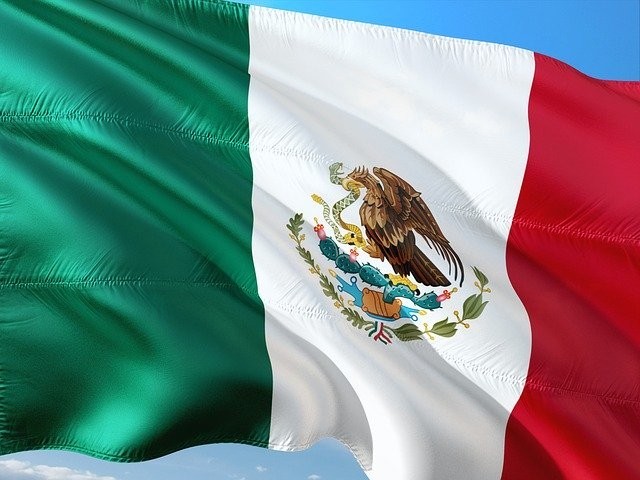 First of all, I would like to clarify that Mexico is a part of North America, not South America like many foreigners believe. Having said that, it borders the United States to the north and Guatemala and Belize in Central America to the south. 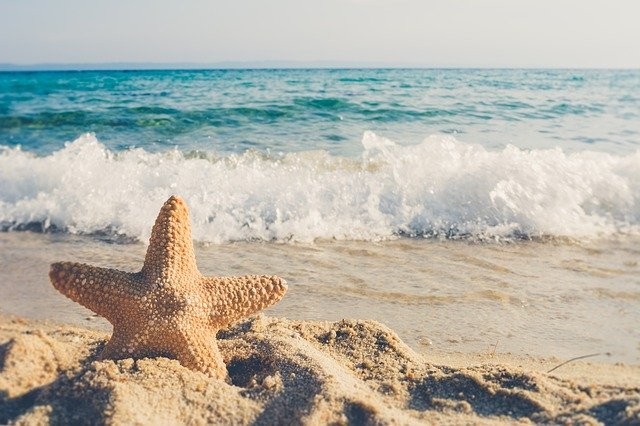 Due to its proximity to the equator and the Tropic of Cancer, Mexico enjoys a temperate/tropical climate and has one of the most diverse weather systems in the world.

Because of the above, many parts of Mexico like the Yucatan Peninsula and other cities along the coast have consistent temperatures all year long. They have a yearly median temperature of 24°C-28°C (75°F-82°F). This makes them ideal destinations for visitors trying to escape from the cold in their home countries.

The north is generally drier than the south and has more extreme temperatures. Cities like Monterrey and Hermosillo can reach temperatures of 40°C or higher (104°F) during the summer. Winters are also usually colder in the north. 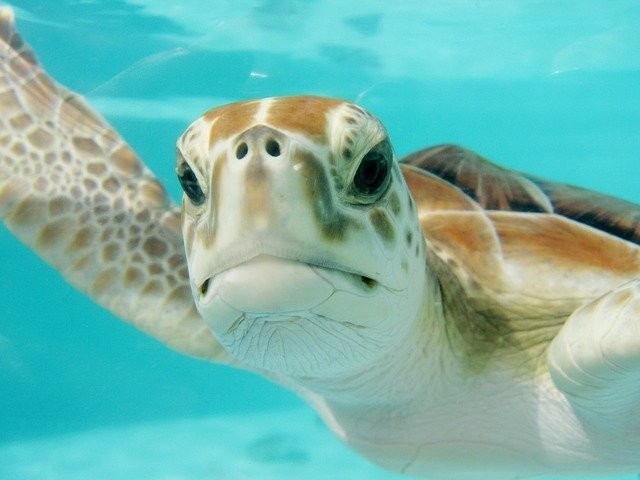 I will not bore you with graphs, statistics or loads of information, but I thought it was important to mention this point nonetheless. Mexico is 1 of 17 megadiverse countries. This means it’s home to thousands of reptiles, amphibians, mammals and many different types of plants. It’s also one of the most diverse countries in the world regarding ecosystems.

Just to give you an idea of the whole thing, Mexico is home to 10-12% of the entire world’s biodiversity. That’s amazing, isn’t it?

Mexico has many natural protected areas which include: biosphere reserves, natural parks, natural monuments, areas of protected flora and fauna, areas for natural reserve protection and diverse sanctuaries like the Monarch butterfly sanctuaries in Michoacan.

If you are a nature lover, then Mexico is an excellent option for your next visit.

Mexico’s capital is Mexico City, which is also its most populated city.

After Mexico City, the second and third largest cities are Guadalajara and Monterrey, respectively.

Due to its location, Mexico can see earthquakes, hurricanes and volcanic eruptions.

Mexico City is located in a seismic zone. The last major earthquake occurred in September 2017. The city has a seismic alarm that alerts people so they can evacuate or keep themselves safe wherever they are.

Last but not least, there are hurricanes, which are the most common natural disaster. Hurricane season runs from early June through late November, although it’s most active during August and September.

Mexico’s most visited destinations are beaches. These include Cancun, Los Cabos, Puerto Vallarta, Mazatlan, among others.

Aside from leisure, many people also travel to Mexico for business. Destinations include Mexico City, Guadalajara, and Monterrey, given their size and importance.

You can check a few more details about this list here.

Mexico’s currency is the Mexican Nuevo Peso (MXN), simply known as the peso.

Many local establishments, especially along the U.S. border and in touristy areas like Cancun and Los Cabos, accept American dollars. However, conversion rates are usually not the best, so you might be better off exchanging them for local currency. There are several casas de cambio throughout Mexico where you can do that. 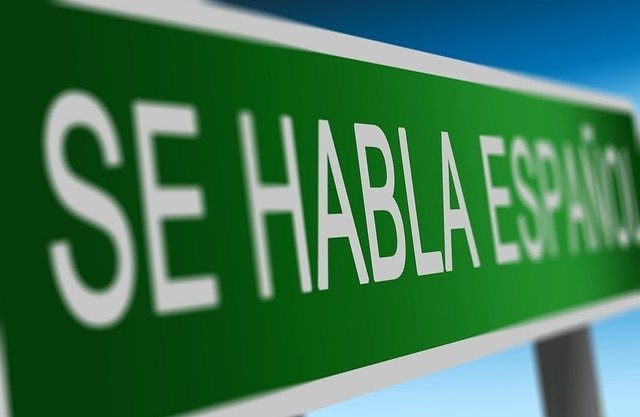 Wait? Did you say languages? Don’t all Mexicans speak Spanish?

Let me explain. Mexico does not have an official language per se, although Spanish is its de facto language. That means that most people speak Spanish and use it in official and private settings.

Even though the majority of Mexicans speak Spanish, there are still 8 million people who speak indigenous languages like Nahuatl, Maya, Mixtec, and Zapotec.

Many Mexicans speak English, so you might not have major problems trying to communicate. However, I think you should make an effort to speak the language, at least at a basic level.

Most major destinations have an airport on-site or nearby.

Buses are another option. You can travel virtually to any place within Mexico by bus.

There are no passenger trains in Mexico except for El Chepe which connects Chihuahua City and Los Mochis.

Within cities, public transportation is the most used means of transportation. There are buses and taxis in every city, and some cities like Mexico City and Monterrey have subways as well.

Many of you are familiar with Uber and may use it when on vacation. Well, I have good news for you. Uber operates in Mexico. Uber has a presence in over 40 cities, including of course major destinations like Mexico City, Guadalajara, and Monterrey.

Now, let me give you a word of advice regarding Uber. There have been some conflicts between taxi unions and Uber. Taxi unions argue that competition conditions between them are unfair and have been trying to boycott Uber since its beginnings. If you need to get an Uber at an airport, the Uber driver will probably try to contact you to see where he can pick you up and avoid any problems with taxis in the area. But don’t worry, Uber is safe to use. I’ve done it a million times. 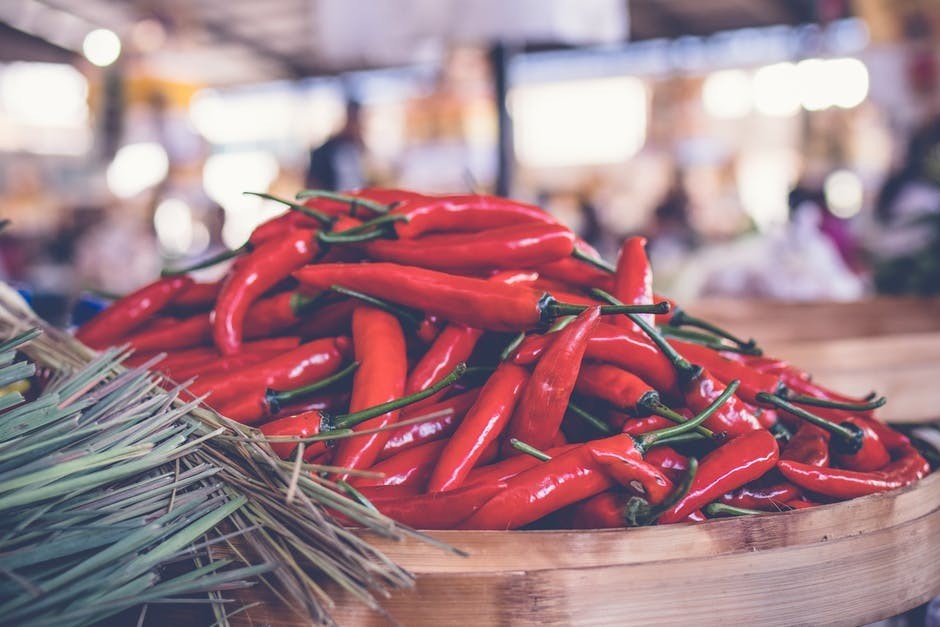 Mexican cuisine is one of the most well-known cuisines in the world.

Keep in mind that we Mexicans love spicy hot food. If you can’t handle that, make sure to check if your food has chile in it. If you go to a restaurant, you could probably ask them to not use any chile.

Every Mexican restaurant or food stand on the street will have hot sauce or salsas to accompany your food. Just be warned: if you ask if it’s hot and they say it’s not, then it is. If they say it’s a little hot, it means it’s very hot. Since we’re used to eating hot food, we can be a little subjective about it. Foreigners may believe we’re trying to fool them, but we’re not! So please don’t hate us if you eat something and it was extremely hot for you.

I will talk about Mexican cuisine in more detail in a future post. 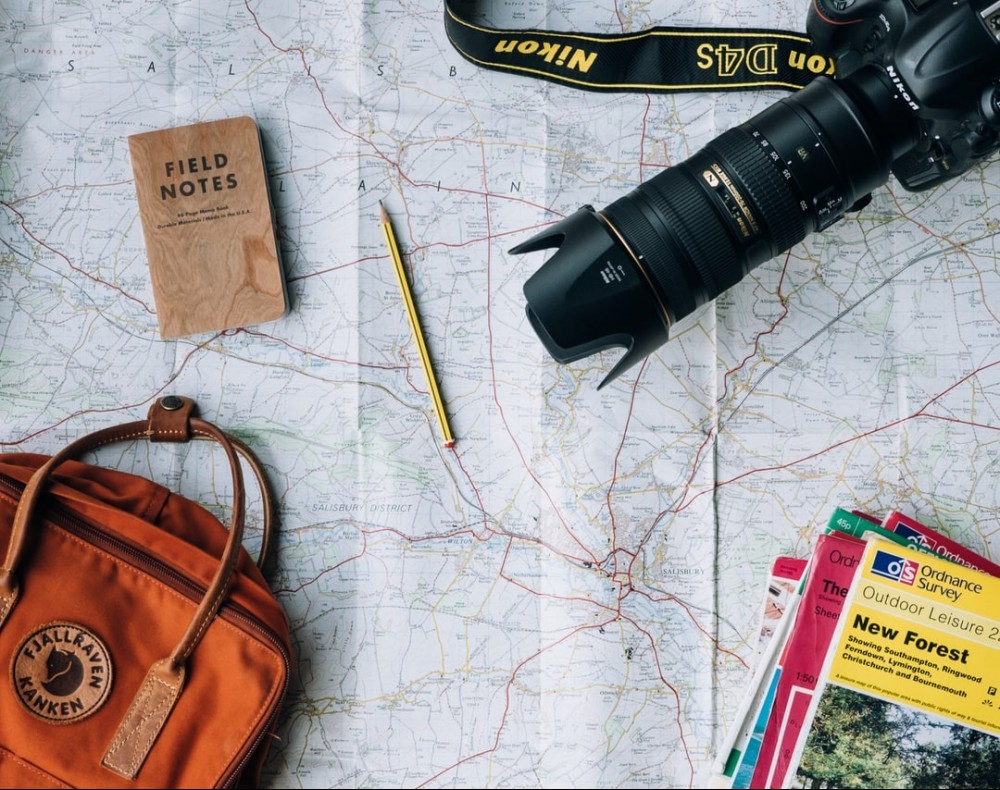 Tourists from the U.S., Canada, and several European countries don’t need a visa to enter Mexico. All you need is your unexpired passport. If you are unsure about the visa requirement, you might want to verify this before traveling.

You might not be able to travel if your passport expires less than 6 months before flying out. You can check this directly with a Mexican consulate in your city or online.

You will also need to have a return flight, specify a Mexican address (this can be your hotel or whoever’s you’re visiting) and complete an immigration form.

If you’re staying at a Mexican’s home, you need to have an invitation letter from your host. Make sure you have this if needed.

Mexico does not require immunizations of any kind. However, you may want to look for immunization requirements if you’re visiting or passing by another country before entering Mexican territory.

Travel insurance is not mandatory in Mexico. However, it’s always advised to have it. We never know what may happen and it’s always better to be safe than sorry.

Generally speaking, peak season in Mexico is from mid-July to mid-August, Semana Santa (the week before Easter) and mid-December through the end of the month.

However, you also have to consider the long weekend holidays. These include the Day of the Constitution, the Birth of Benito Juarez in March, the Mexican Independence in September and the Mexican Revolution in November.

Also, the peak season might differ within cities and towns. Religious feasts and cultural festivals play an important role here.

The U.S. government, as well as other foreign governments, constantly issue travel advisories for their citizens regarding insecurity and other events in Mexico. Like I have said other times, I won’t lie to you and say that nothing bad happens. But you know the media loves to exaggerate the dimensions of things.

I’m not advising you to blatantly ignore your government’s recommendations. Just take precautions like you would wherever you travel.

You can check out YouTube and you will find many foreigners who have visited and even lived in Mexico and changed their minds about it. They had fears like yours and hesitated to visit, but they decided to give it a try.

You might also know a friend or a relative who has experienced something similar. You can say I’m a little biased here, but you have to find out for yourself. Don’t be afraid to give it a try.

If you ever find yourself in an emergency, you can dial 911.

It’s always important to have as much information as you can when you travel to any destination. That’s why I came up with this list of travel information about Mexico.

Traveling to Mexico can be a rewarding experience if you prepare accordingly. You may be hesitant about it and that’s totally fine. We don’t blame you. It may be overwhelming and scary when you’ve never been, but once you visit you will fall in love with it.

I hope you found this post useful. If you have any questions or comments, I would love to read them below. Thank you for reading. See you soon!