Is tipping in Mexico necessary? I’ve come across this question quite a lot online. There is some confusion on the travelers’ side as to whether they should tip or not when in Mexico. Honestly, it’s a very good question since tipping varies widely worldwide. While in some countries tipping is customary or even optional, there are others where it’s considered an insult (ahem, Japan).

In this post, I will cover all these questions. I will tell you whom to tip, whom we don’t normally tip, tip amounts, the controversy revolving around it, and a few recommendations. Tipping is a whole culture that we need to understand. If you want to know more, continue reading below.

If you have ever been to the U.S., you must have noticed that tips are quite common in that country. You have to tip if you go to a restaurant, a bar, a club, a spa, a beauty shop, etc. You’re even expected to tip taxi drivers and food deliverers. But how does tipping in Mexico work?

Tipping is a common practice within the service industry. This, of course, includes tourism. In general terms, we tip someone who provided some sort of service to us. We do it to show them our appreciation for their services.

Our tipping system is very similar to the American one. However, there are a few key differences worth mentioning. Having said that, in Mexico we usually tip: 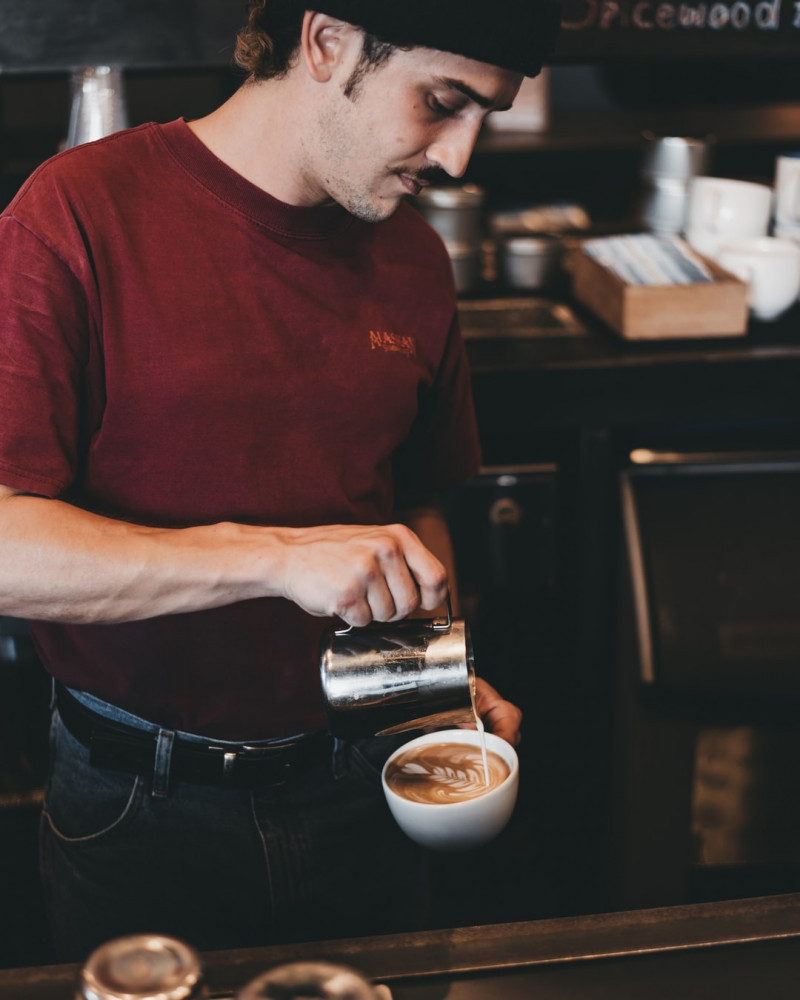 Other People We Normally Tip

There are some other people we normally tip, but I wanted to include them under a separate section. You may or may not have equivalent versions of them in your home countries, but they’re very common in Mexico. These people are:

Cerillos (also known as paqueteritos). If you go to a supermarket in Mexico, you will see either teenagers or elderly people bagging your groceries for you. They’re not employed directly by the stores and tips are their only source of income. 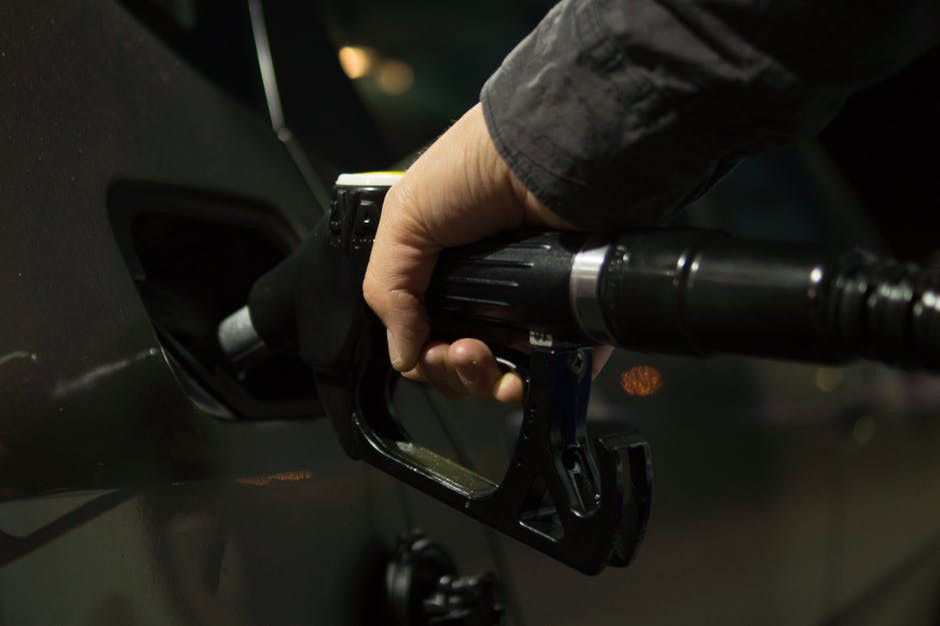 Gas station attendants. There is no self-service at gas stations in Mexico. Some attendants can not only pump gas but also wipe your windshield, check your fluids, or check your tire pressure.

Viene-viene (also known as franeleros). They’re usually guys on the street who look after your car, make sure your time doesn’t run out on a meter and help you when trying to park or leave a parking spot. Their name comes from the phrase they use, “viene, viene!” (indicating you the way is clear).

Restroom guy. I don’t know if there’s even a term for them, but in some places, you might see a guy at the restroom entrance. He turns the water faucet on for you, dispenses soap, and hands you a paper towel to dry your hands. I wonder if that exists in other countries? Let me know in the comments below.

Whom We Don’t Tip

Unlike the U.S., we don’t normally tip taxi drivers. Only do so if the driver performed something extra or waited for you for a considerable time. Other than that, you don’t need to tip him.

If you order food from a restaurant, you’re not expected to tip the delivery person. Restaurants add a charge to the total and that is enough. This includes Uber Eats and other online platforms. Tipping is optional in this case.

We don’t normally tip hair stylists unless the job was too complicated. Also, keep in mind it depends on the venue. If you go to a high-end salon, there you are expected to tip.

How Much Do We Tip? 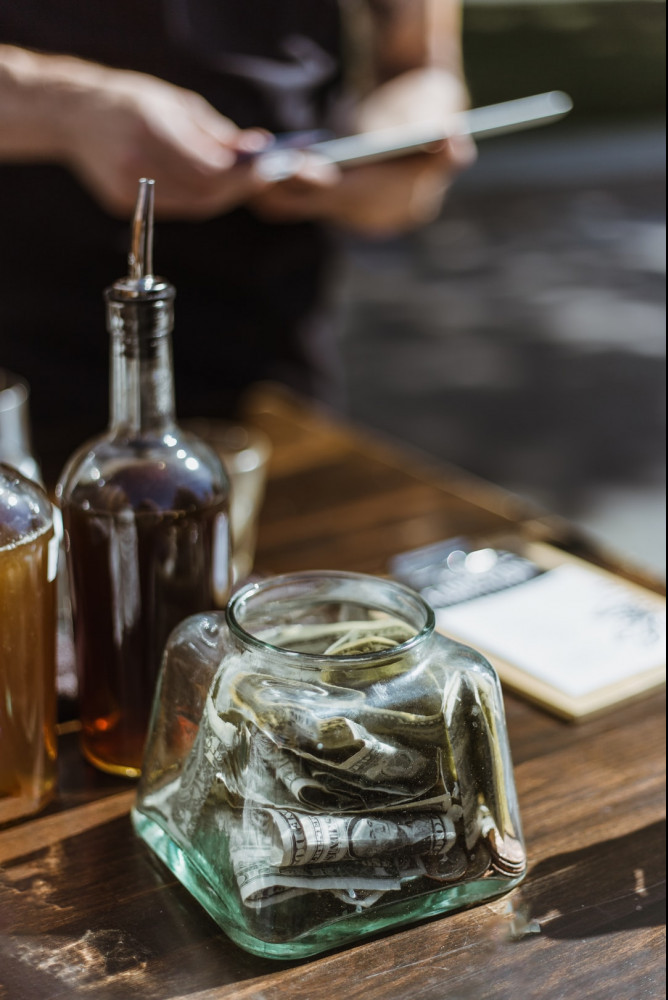 Now, answering the $64,000 question, there’s not a single answer. The amount you should leave depends on several factors such as the venue and the service quality. Generally speaking, the tip range falls between 10% and 20% of the total cost, but there are some exceptions that we’ll mention below.

It is understood and accepted that we should tip waiters. There’s no questioning that. Regarding the amount, it’s customary to leave 10%-15% of the total, with 10% being the norm. Unless the service was exceptional and you’re feeling generous, you can leave 20% or more. Also, be advised that some establishments include a cargo por servicio (service charge) to your check. If that’s the case, you don’t need to leave a tip.

If the hotel offers bellhop service, it’s acceptable to tip between 20 and 50 pesos. However, if you have too many pieces of luggage or they’re particularly heavy, then tip more.

I think tipping hotel housekeepers is something recent in Mexico, but it seems it’s something quite common now. Some housekeepers might leave you a little tray or an envelope in your room for tips. If you’re staying at a “normal” hotel, it’s customary to leave 10-20 pesos per day. If you’re staying at a fancier hotel, then the norm is 50-100 pesos. Of course, you have to take into account how messy your room is.

For valets, it’s acceptable to leave between 20-50 pesos unless there’s a fixed rate. Some establishments charge a standard amount to their customers. In that case, you’re not expected to tip.

For airport/bus station porters, the standard is 20 pesos per suitcase or 40 if it’s too heavy.

When it comes to tours, you have to consider if it’s a small or large group. For large groups, it’s acceptable to leave 50 pesos per person. For small groups, the average is 15%-20% of the total. If the guide is also the driver, then tip a little more.

Regarding massage therapists, aestheticians, and the like, we normally tip 15%-20% of the total.

For cerillos, I’d say 10 pesos is standard. Tip more if you have too many bags.

Regarding gas station attendants, you’re only expected to tip if they did more than just pumping gas. In this case, you can tip them 10-20 pesos.

As for the viene-viene, 10-20 is standard unless they washed your car. In that case, tip more. If unsure, ask them beforehand how much it will be for washing your car.

Finally, if you ever encounter a restroom guy, you can leave him 5-10 pesos. Nothing more! 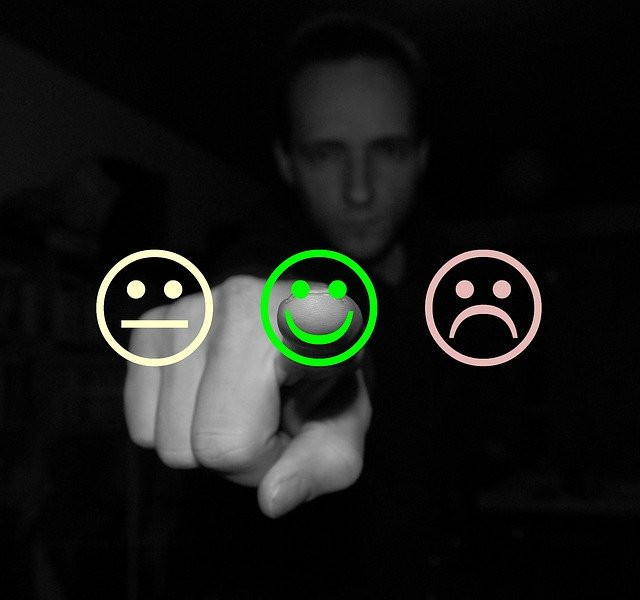 There has always been a lot of controversy around tipping in Mexico. Is it optional? Are there any cases I shouldn’t tip? Why should we tip? Do they even deserve it? They have to earn it, don’t they?

For starters, it’s important to understand many people working in the service industry are paid low wages. It’s a sad reality. Tips are the only way they can supplement their income. For some, it’s the only source of income, although they’re a minority.

Tips are not mandatory by law and are solely left to the customer’s discretion. However, although it’s not mandatory to tip, it’s customary and socially expected. It’s one of those non-written codes.

One of the most common complaints I’ve seen is regarding waiters. We do understand some things don’t depend on them, but sometimes their attitude doesn’t help. They may have had a bad day. Who doesn’t? Or they may be simply tired. Having worked in the service industry, I know dealing with customers all day can be stressful. We need to be a little more empathic.

Having said that, it doesn’t entitle waiters to be rude if not tipped or if they consider the tip was too low. As a matter of fact, if the service was really bad, you shouldn’t tip. We all agree tipping is a way to show our appreciation for the service provided, but it has to be earned nonetheless.

I mentioned waiters in particular because they belong to the most common category of service providers we tip. We also understand we should tip bellhops and tour guides, among others, but why do we have to tip the viene-viene or cerillos? It’s been a controversial subject for ages. The truth is they’re deeply ingrained in Mexican society, just like guns are in the U.S.

If possible, tip in cash and using the local currency, the peso. Tipping them in pesos will save them a trip to the currency exchange office.

When eating out, make sure if a service charge was added to your check. This will be more likely if you’re part of a large group.

You may come from a country where tipping is not customary. If that’s the case, keep in mind it IS customary in Mexico so we should try to abide by that.

Don’t let anyone intimidate you or pressure you into tipping. On the other hand, try to tip properly depending on the level of the service rendered. You should avoid tipping only in extreme cases.

Tipping can be a subjective topic, but it’s a common practice in Mexico. If you’re from the U.S., you are already familiar with it. We have a lot of similarities in that respect.

On the other hand, if you come from Europe or Asia, tipping might be something foreign or hard to understand to you. It even happens to us locals at times. We may or may not fully agree with it, but it’s part of our culture and we have to adapt to it.

In many cases, the standard tip is 10%-20% of the total. However, remember there are some exceptions when tipping bellhops, tour guides, among others. Other things you have to keep in mind are the venue, the kind of service received, and the level of service rendered. Nothing is set in stone.

So, let’s tip within reason. After all, we don’t want to come across as that stingy guy, do we?

I hope this guide helped you to better understand the subject. Tipping in Mexico can be a little bit complicated, but we’re here to help. Do you have any additional questions? Leave them in the comments below, and I will be happy to answer them as soon as possible. See you soon!